From my dusty files,

"Douglas Ferguson and his wife Ruth founded Pigeon Forge Pottery in Pigeon Forge, Tennessee in 1946. They organized their business so the pottery produced there would be high quality. At one point they employed 12 potters who would cast, glaze and fire stock items.

In addition, they understood the importance of good publicity and having a retail outlet. Ruth ran their shop. Red clay found near the pottery was used to make thrown or slip cast wares finished with matte glazes and slip decoration. The production includes animal figurines as well a full line of functional wares. Douglas Ferguson who threw much of the functional work retired in 1998. Ruth Ferguson remained until 1999. The pottery closed in 2000.

Here is a link for you regarding sales for their pottery's output
https://www.liveauctioneers.com/item/2164721_63-pigeon-forge-d-ferguson…

Center for Craft Center For Craft 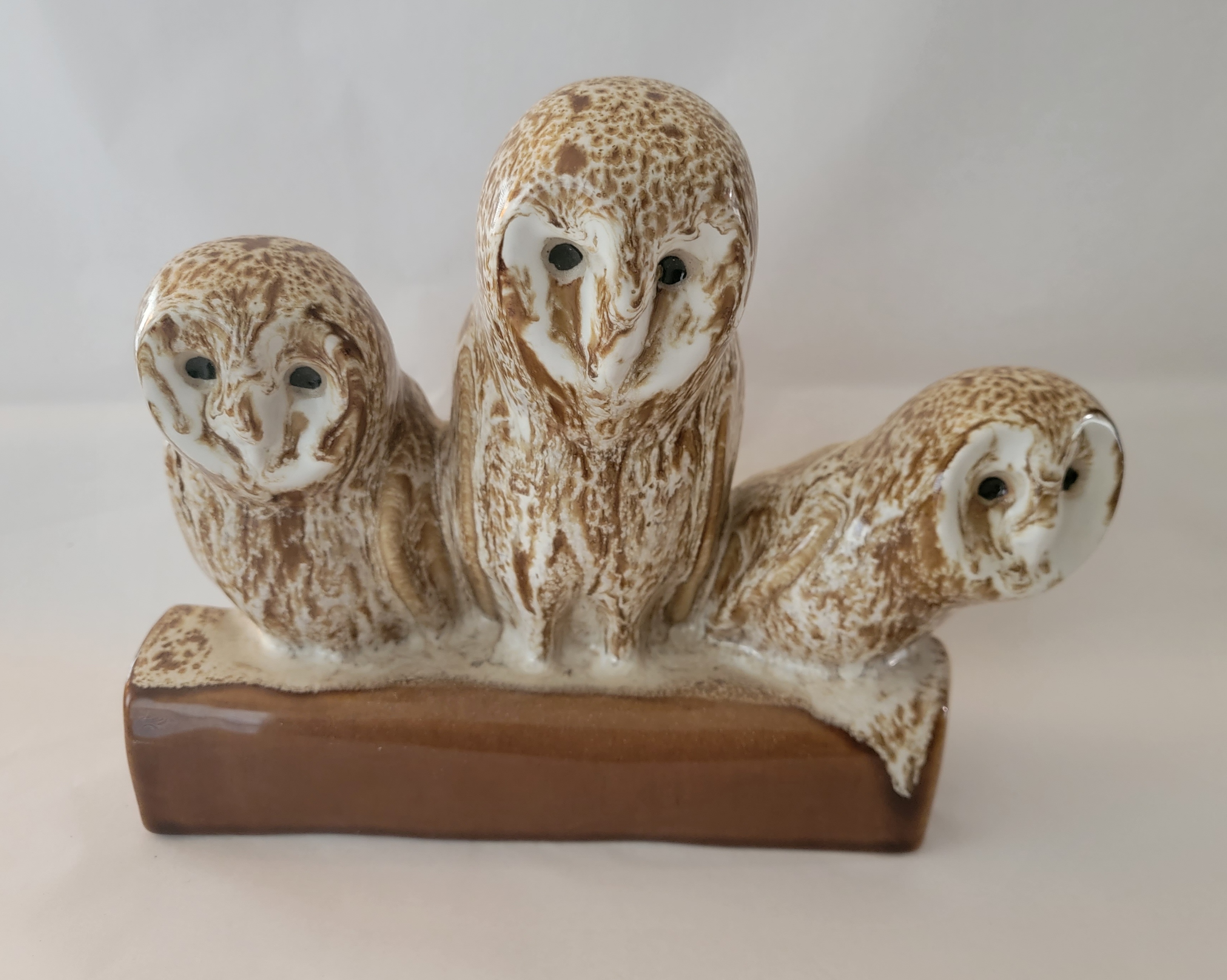 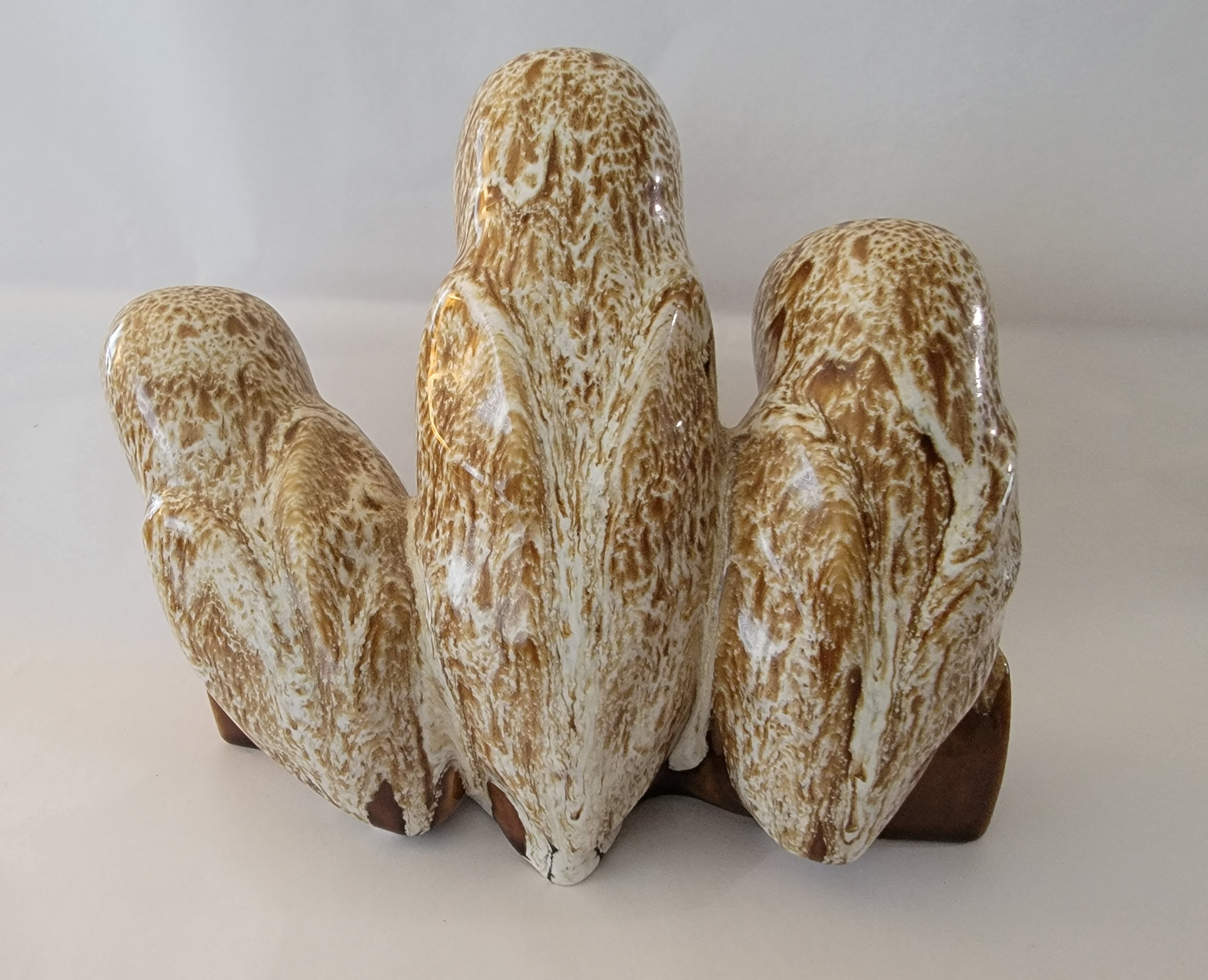 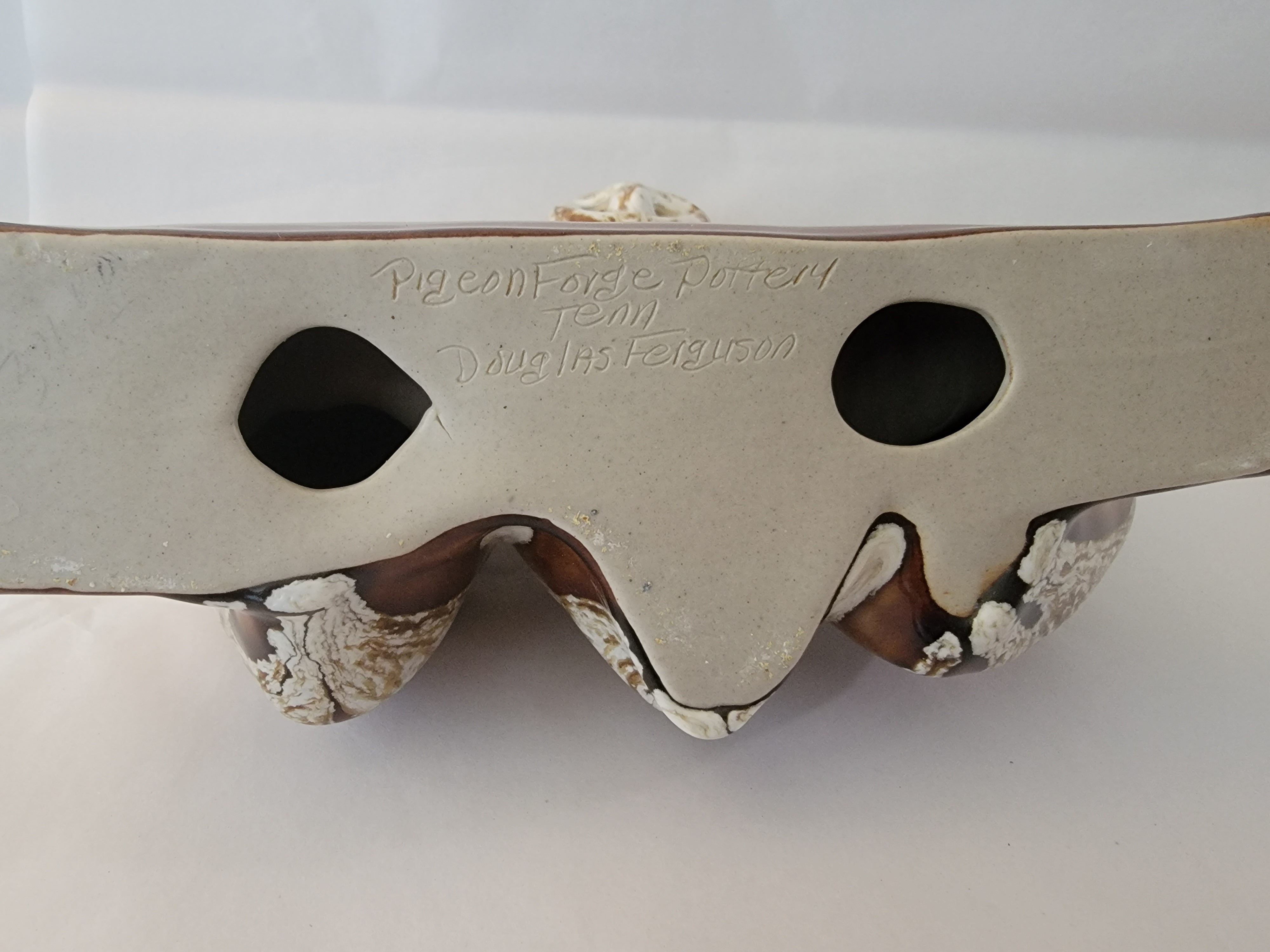