dates back centuries and has been a medium used to

present a three dimensional story in an era long

before film, pictures or other mediums were developed!

art had a revival! The post WWI period brought

a desire for romantic and charming works that

people could look at and feel their heart smile!

This wonderful piece dates to this period and

has a most charming romantic scene! A young

gentleman has brought flowers for an unsuspecting

lady and the locals peering through the windows

and in the square are witnesses to this unfolding

A young girl looks out the window! Is that her

older sister being wooed? A neighbor?

The expression on the man's face as he looks

into the object of his affection's eyes is telling!

Clearly this is the first time he's had the courage

to express how he feels and wants to see

how she will respond!

Any help with any…

Any help with any information is greatly appreciated 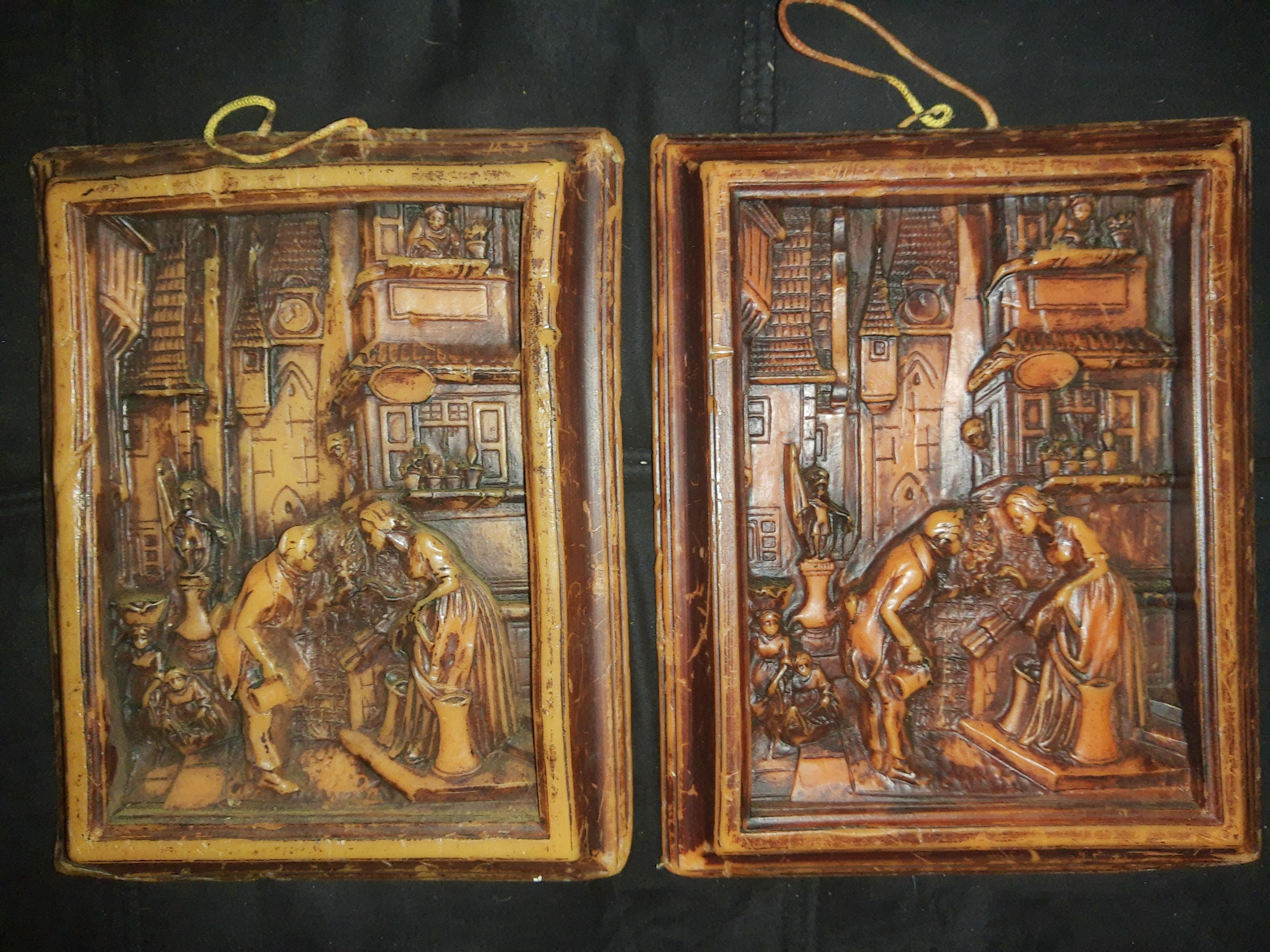 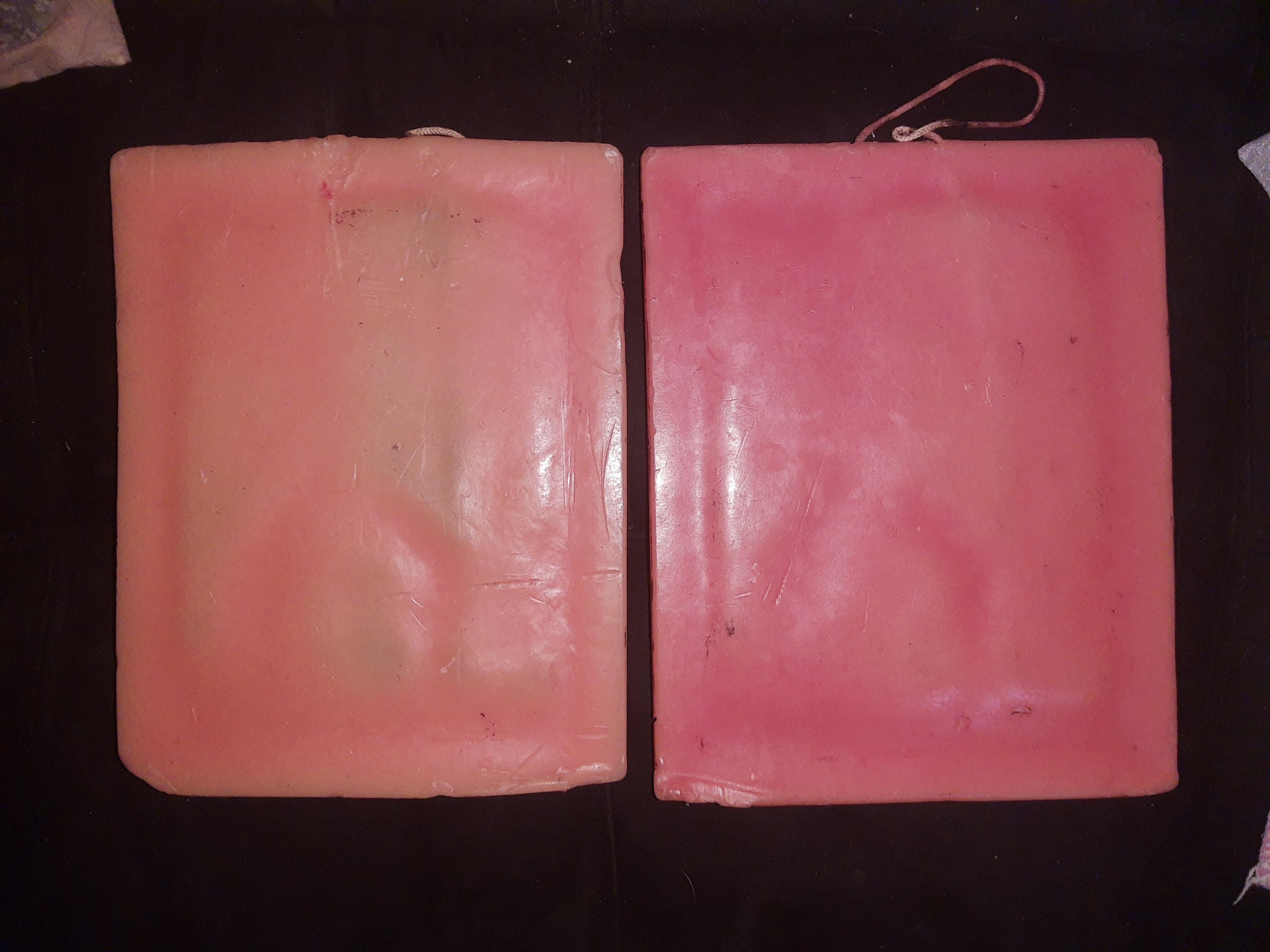 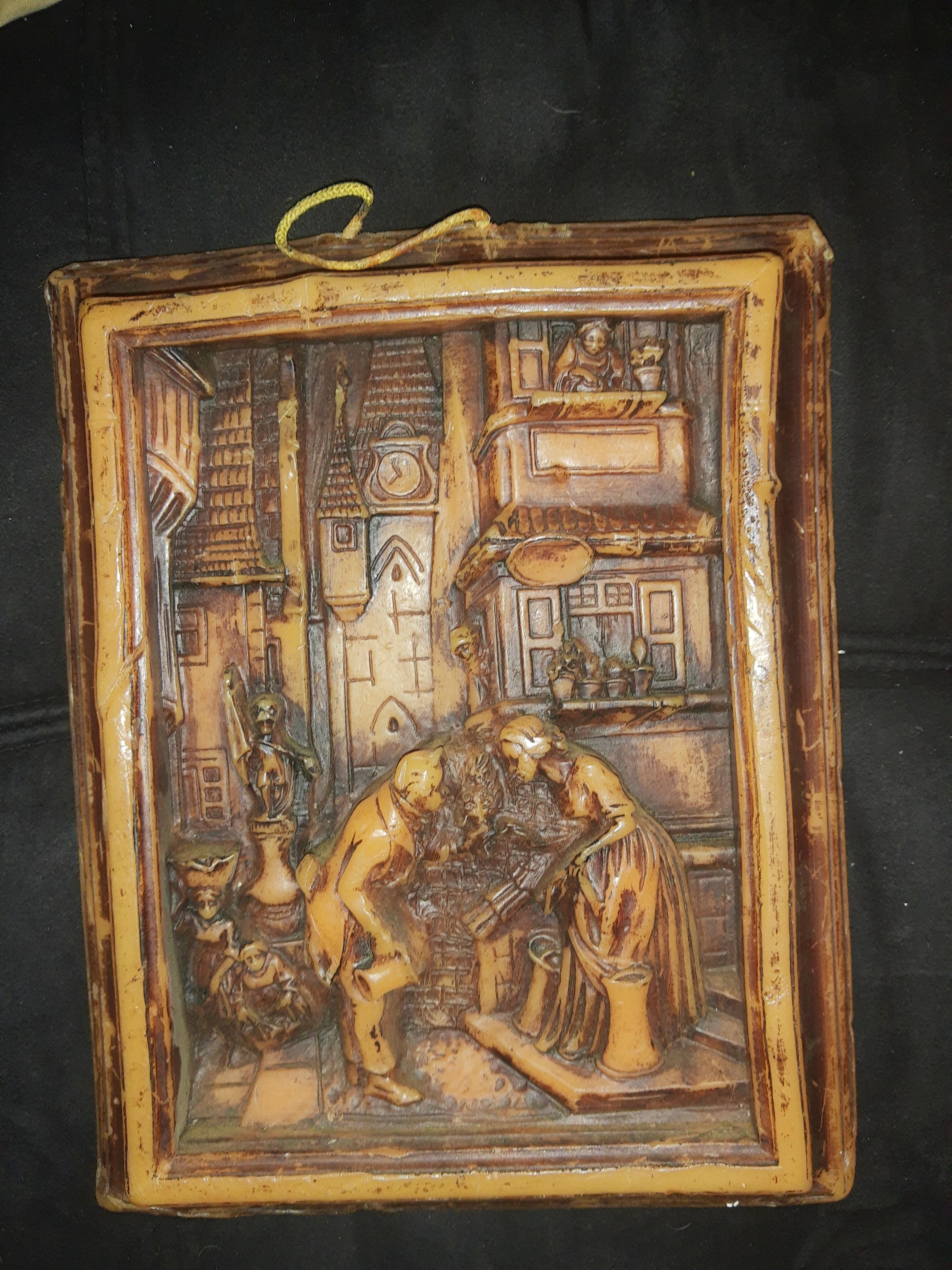 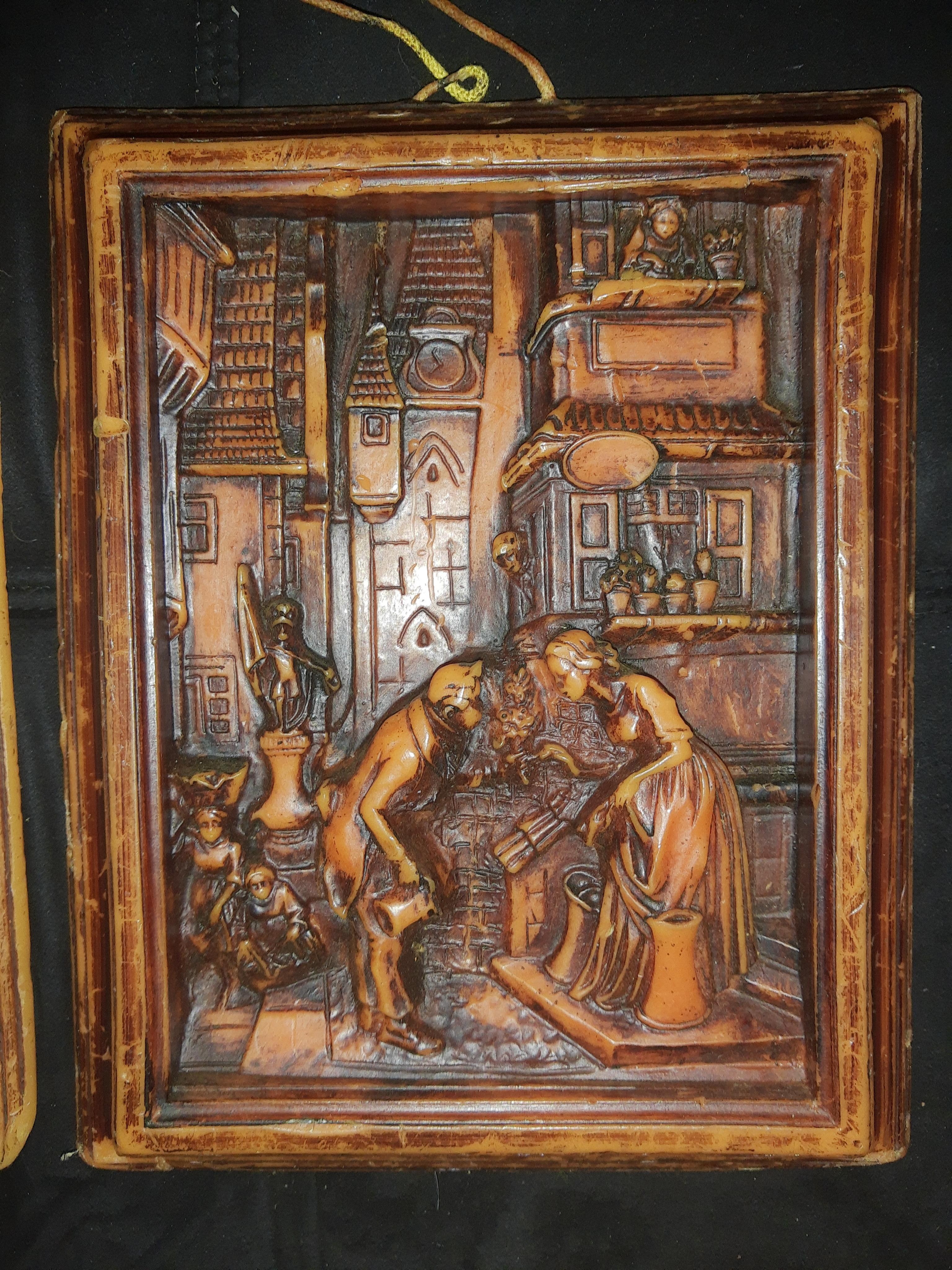 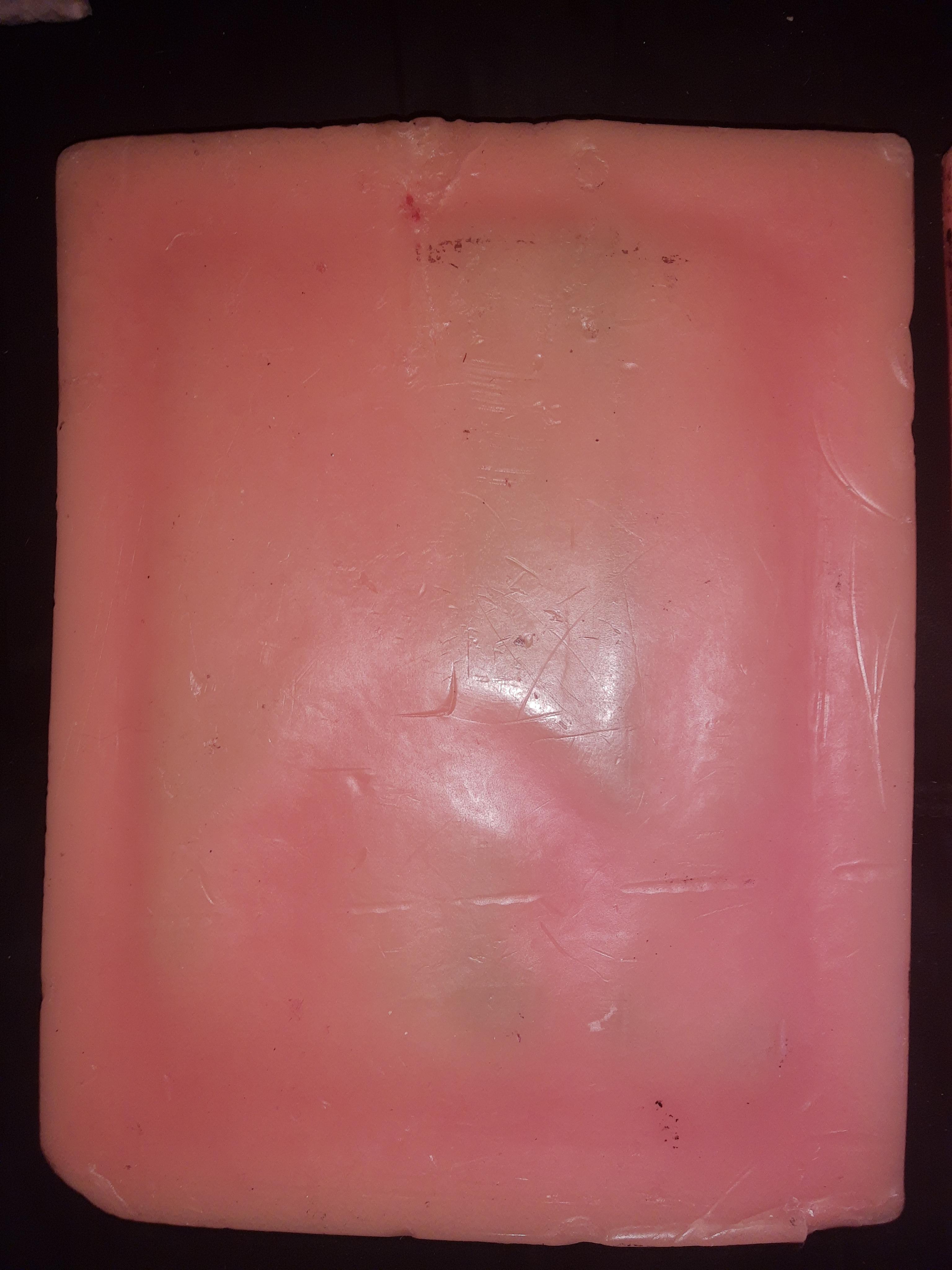 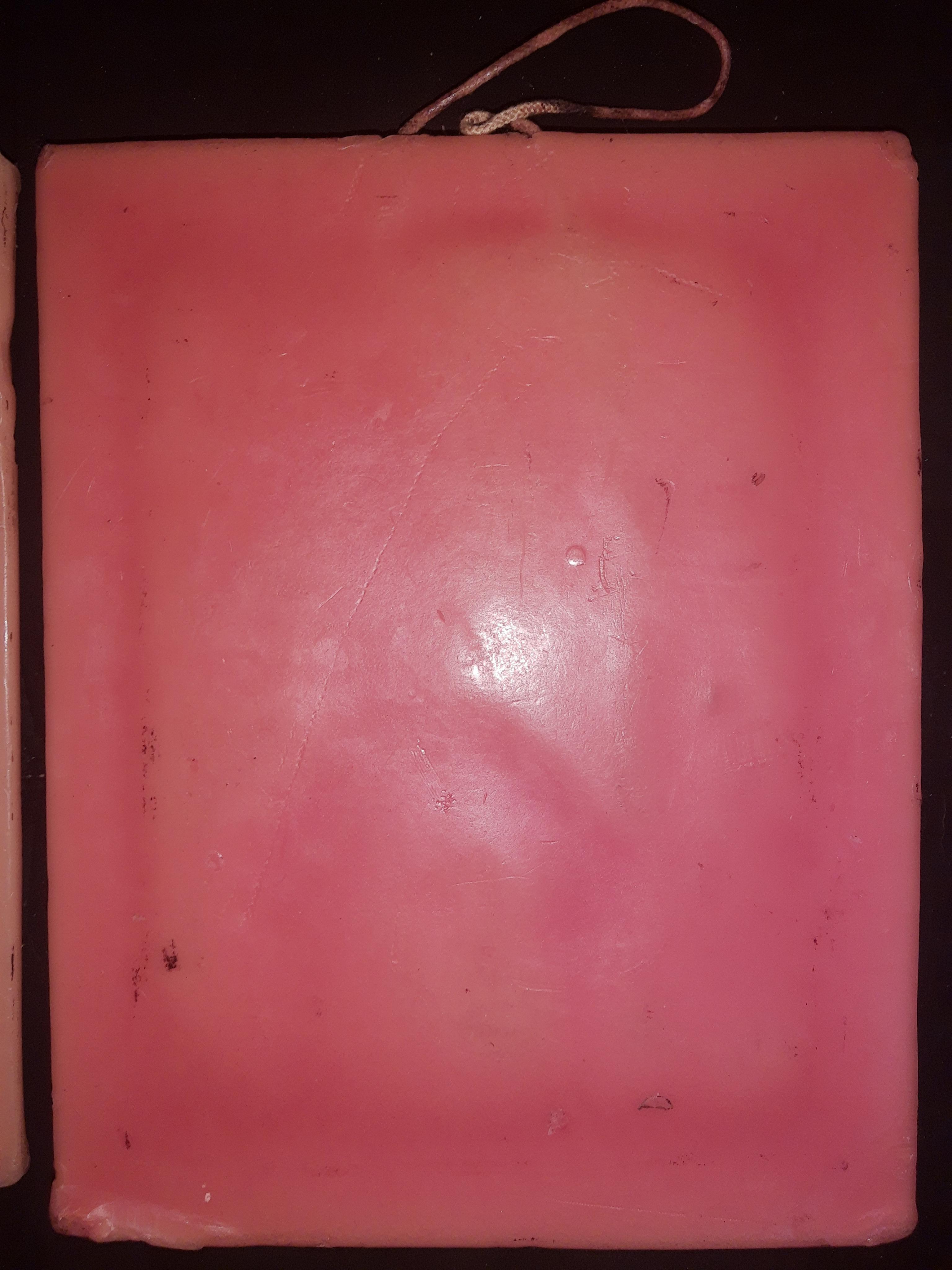