Hello! Can someone tell me if 25$ each chair is a fair price for these chairs?Thank you.

Chesley Chair Company Ltd. – Heirloom of Canada Chesley Heirloom of Canada had its beginnings in October 1909 in the form of the Wolfle Chair Company Limited. The Provisional Directors were: Levi Wolfle, Conrad Krug, Henry Ankenman, John Krug, William Krug, Christian Krug and George Krug. The Factory building was completed in the Fall of 1909 and furniture manufacturing operations commenced. By March of 1910 it was apparent that the young company was experiencing some financial difficulty and a re-organization became necessary. Additional new stock was sold and the name changed in May 1910 to the Chesley Chair Company Limited. M.E. Boos and Louis Asmus became shareholders at this time and played a prominent part in the early development of the company. New bank accommodation was obtained and the company continued its struggle until 1912 when it again became apparent that further financial assistance would be required.

In March 1912 considerable financing was provided by Krug Brothers Company Limited to keep the struggling company in operation and an arrangement was made to supply Krug Brothers with dining room chairs. Difficulties continued to plague the company during the next year and in August 1913 Mr. Asmus sold his interest to Mr. Conrad Krug who succeeded as President. Mr. C.R. Ankenman was appointed Secretary-Treasurer on August 15, 1913. W.G. Krug and C.R. Ankenman purchased the interests of Conrad Krug in February 1914 and W.G. Krug became a Director of the company. The new addition to the plant comprising the east half of the main building was completed in March. In August, a lighting generator was purchased and put into service with a steam engine supplying the motive power.

During the war years the plant was kept busy on government orders and large quantities of munitions cases were manufactured. The steam engine which drover the line shaft and supplied all of the power for machinery was replaced in February 1919 with a 60 H.P. electric motor. In March 1921 Mr. M.E. Boos sold his interest in the company to Henry Ankenman and Conrad Krug. The company prospered during the next few years and in March 1926 it was decided to proceed with a new 70’ x 40’ addition to the plant. Shortly after the sprinkler system was installed since insurance rates were becoming intolerable. This improvement had been under regular consideration since 1921. The first Motor Truck was purchased in 1925 for $300.00. Numerous changes and improvements were undertaken during the next three years but the market crash in 1929 set the stage for almost ten years of difficult business conditions, not only for the company itself but for the industry as a whole.

During these most difficult years many furniture companies were forced out of business because of the fierce competition in a greatly reduced market. This company operated for many years with reduced staff through the worst of the depression but emerged with new competitive strength and experience for the years ahead. The office addition was built during 1940-41 but further improvements had to be held in abeyance until the post-war years. During the war period, the company again played its part in assisting the cause. The most significant work, probably, was the manufacture of wooden parts for the famed Mosquito Bomber. For the first time, female help was enlisted on a large scale to keep production at a high level. With the end of hostilities in 1945, employees who had seen service with the armed forces returned and favourable business conditions kept the plant at full capacity and employment for several years. R.D. Ankenman, the son of C.R. Ankenman and the grandson of Henry Ankenman, one of the founders of the company, joined the firm in February 1946.

Major improvements to both the plant and machinery were undertaken in the post-war period as materials and machinery again became available. A new boiler was installed in 1948 and the complete heating system rebuilt. In 1949 the ling shaft was replaced by motorized machines and in 1951-52 the lumber yard was completely renovated with new trackage and layout. A new dry kiln was built and the old drying units converted to dry storage buildings. A program of equipment improvement and renewal on a regular basis was in effect since this period.

In June 1963 a company reorganization took place and the assets of the Chesley Chair Company Limited were acquired by the new company, Heirloom of Canada Limited. There was no change in management. In August 1965 the property and plant formerly known as the Chesley Manufacturing Company Limited was acquired. Extensive renovations were undertaken in this 35,000 sq. ft. building to provide the company with a very efficient warehousing facility. With this new acquisition, the total factory area increased to 85,000 sq. ft. When inventories of stock were moved to the new location, considerable space became available in the main plant for expanded production facilities and output began to increase steadily. 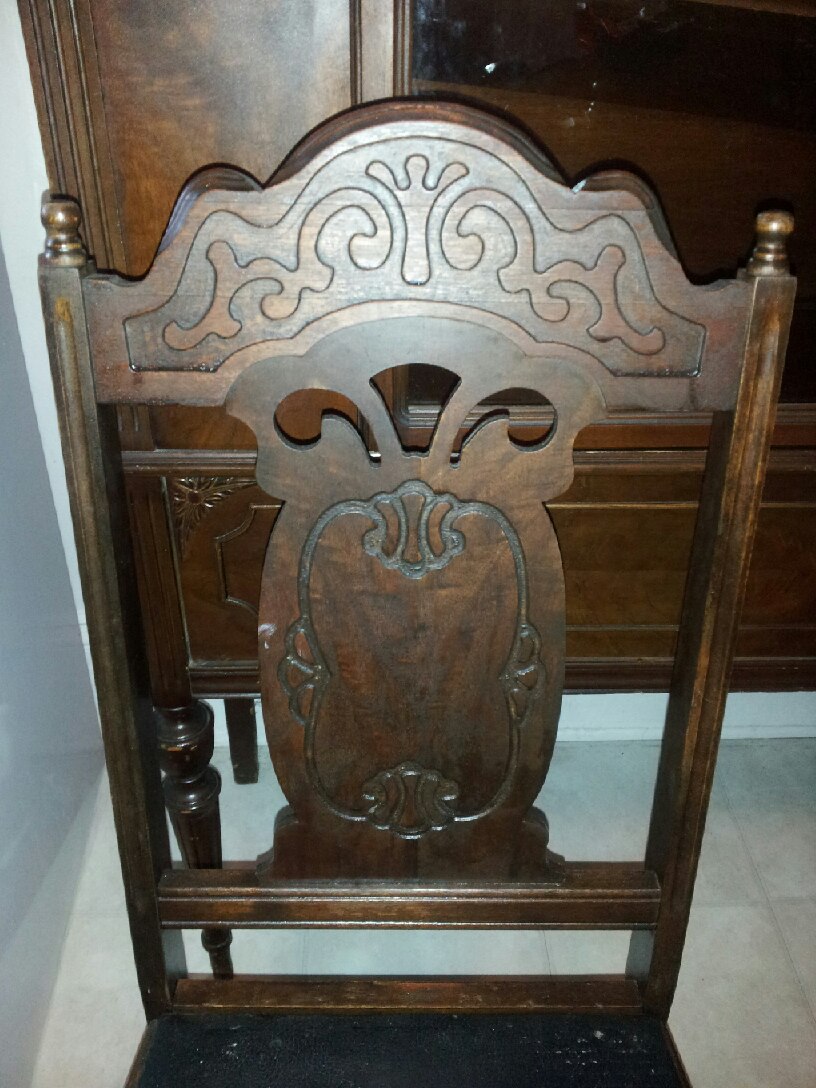 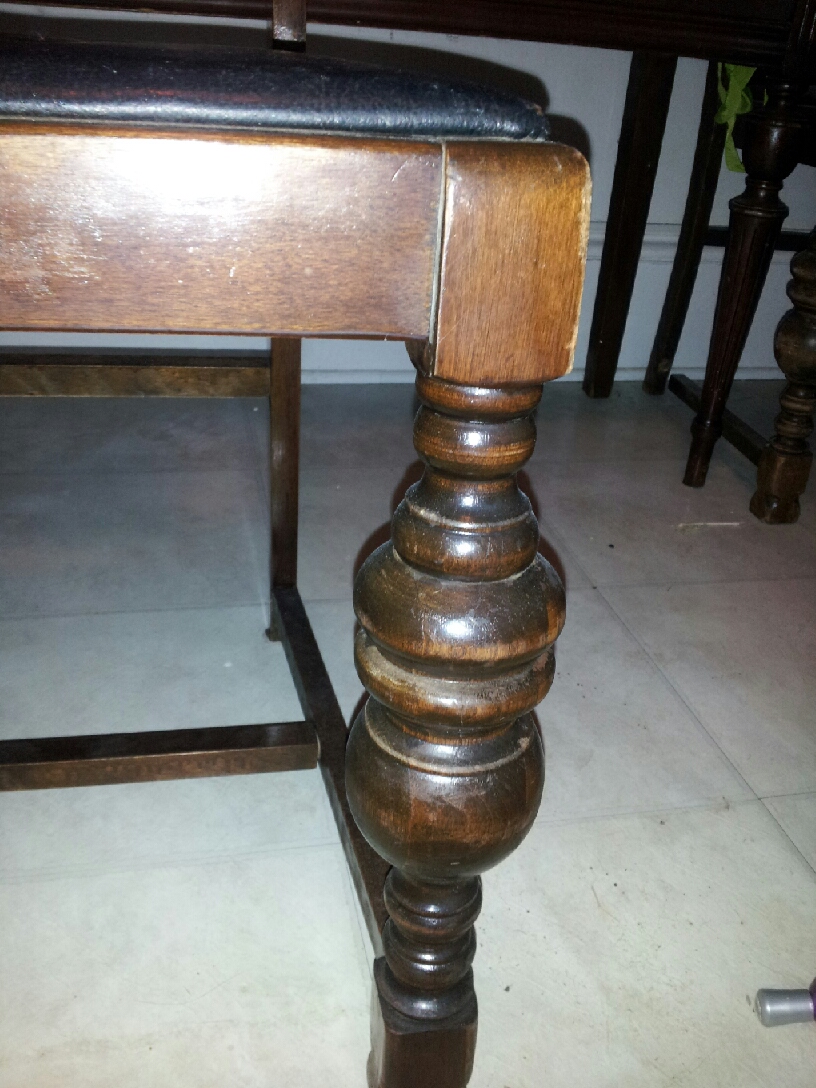 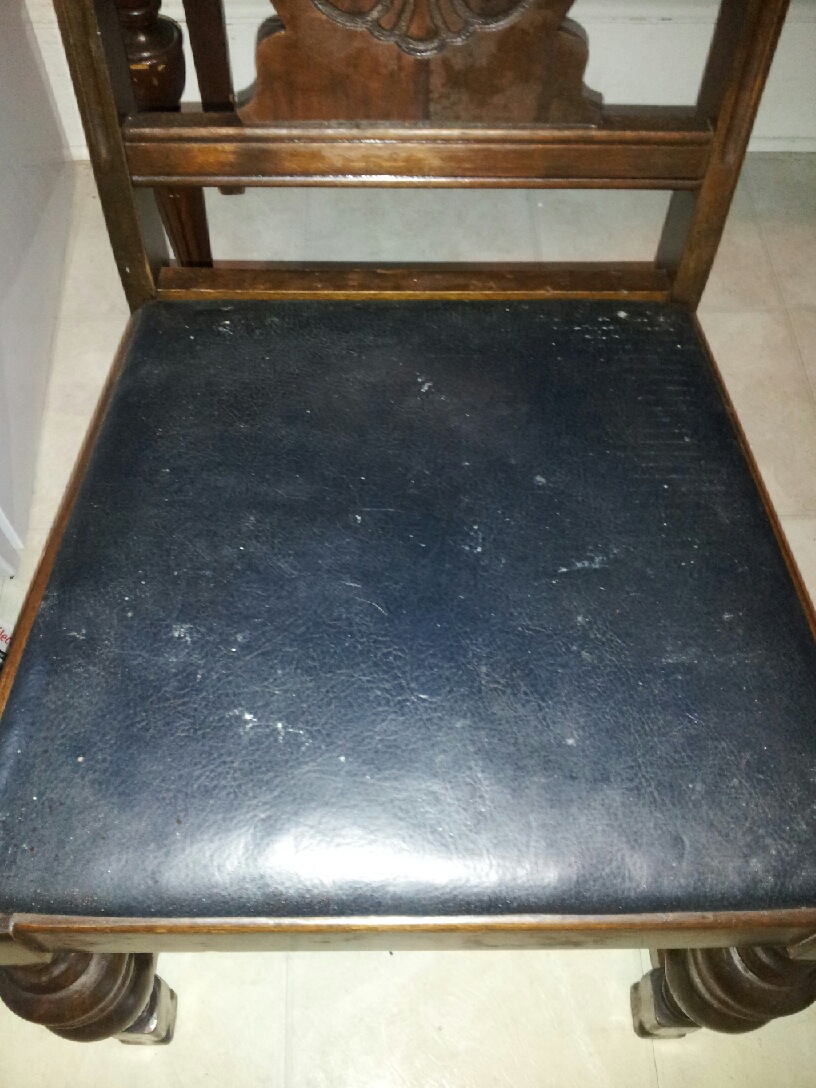 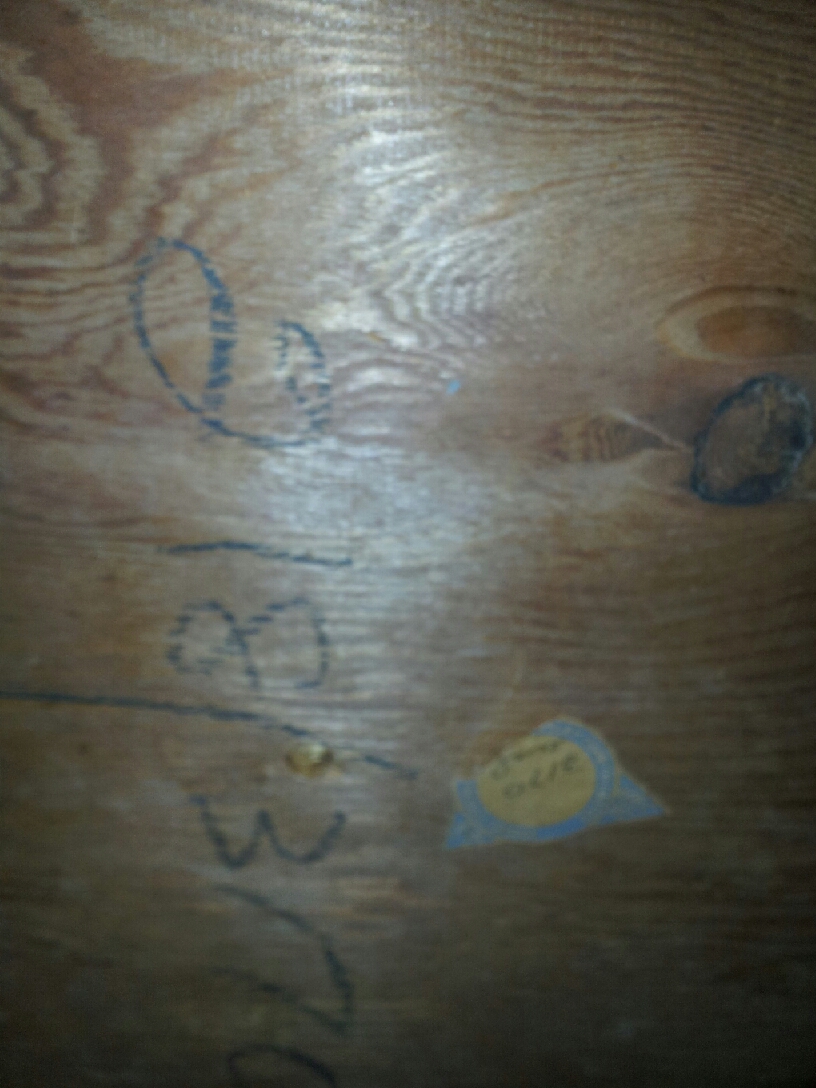 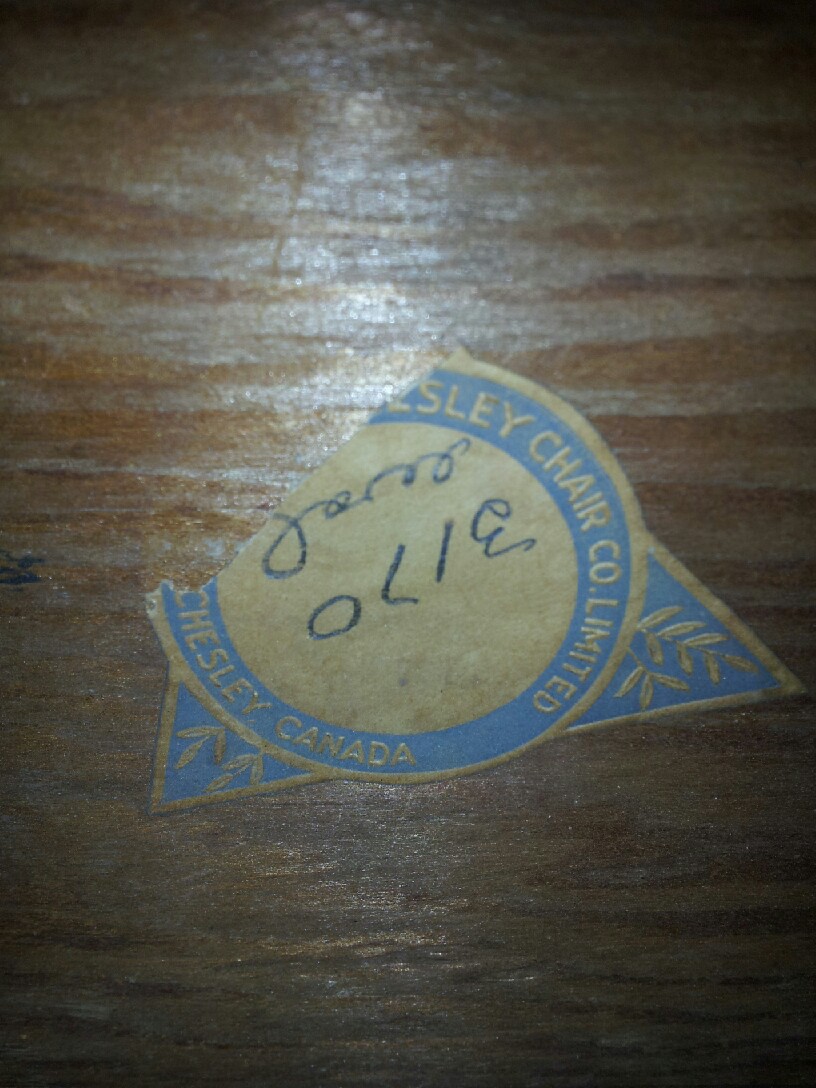