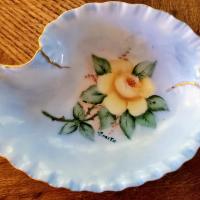 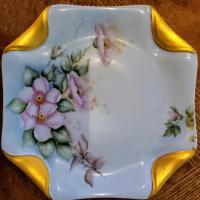 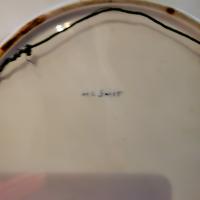 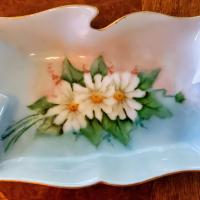 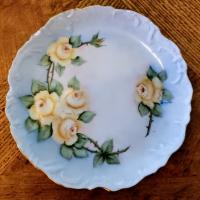 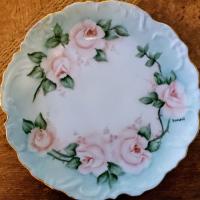 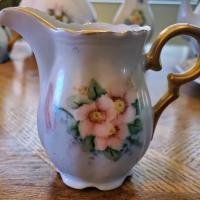 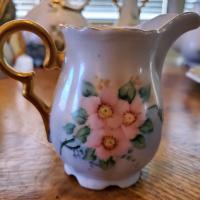 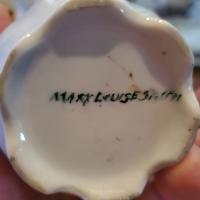 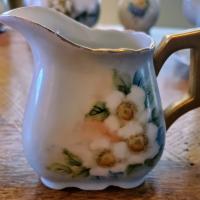 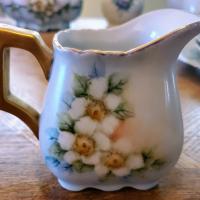 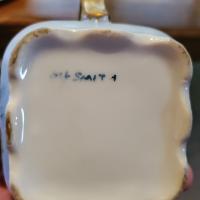 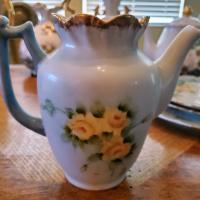 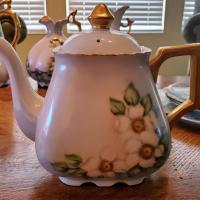 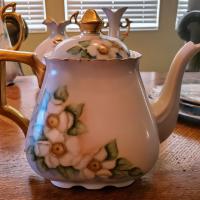 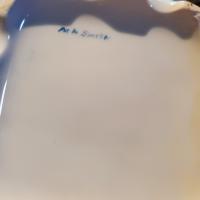 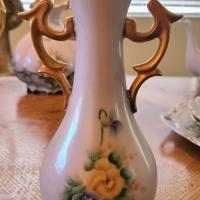 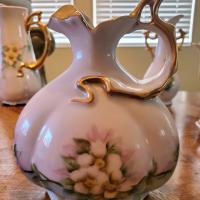 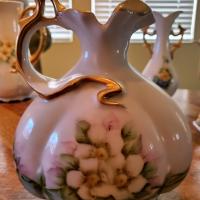 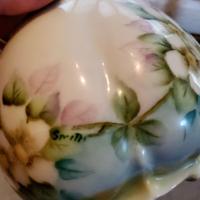 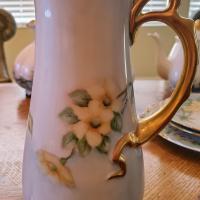 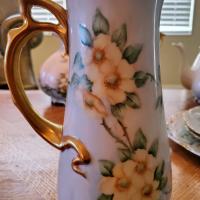 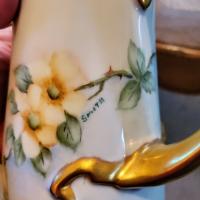 I've been trying to find out how much these may be worth. I have some dishes, a teapot and other items all signed with Smith, ML Smith or perhaps Mary Lewise Smith? You can see the full name written on the bottom on one of the pictures. I have found similar items that were painted by different artist's but I haven't found much information on this artist.

Appraiser's Description:
Late 19th Century White Ware
Appraiser's Remarks:
Your pieces are what's called "White Ware" , porcelain sold as blanks and decorated outside the factory by smaller decorating studios. Most of these blanks were made by potteries located in Limoges France from the late 19th through the early 20th century. The artists that painted them were often students taking pottery courses and undocumented. Values last peaked for pieces like this in the 1990's, now they often sell for under $75.00 each
Estimated Value:
$50.00 - $75.00 each