We were told these pieces are from the late 1800s. The bed is a full size. Supposedly they are from Romania

This set is in the Victorian…

Furniture from the 1870s ranged from works made in shops employing skilled craftsmen to the products of large Midwestern factories. The New York shops, in particular, produced work with elegant detail and elaborate inlays, while the factories, centered primarily in Grand Rapids, manufactured pieces with turned and cut elements that could be produced more readily in volume and at lower cost. Since the Renaissance Revival style was based on rectangular shapes and prominent motifs, it could be successfully interpreted with either type of production.

Walnut was the most popular wood, with some veneer introduced as surface decoration. Light woods were favored in reaction to the prevailing dark woods of the Empire and Rococo Revival styles. Common motifs were flowers, fruit, cartouches, medallions, contoured panels, caryatids, scrolls, classical busts, and animal heads, as well as architectural elements, usually without any structural intent, such as pediments, columns, and balusters. Upholstery was prominently featured on chairs and sofas.

The style last peaked in popularity during the 1980's, demand and values for furniture of this type has fallen steeply since that time. Currently at auction comparable suites to this one are failing to reach minimum reserve bids In the $1500.00- $2000.00 range and being withdrawn from sale. 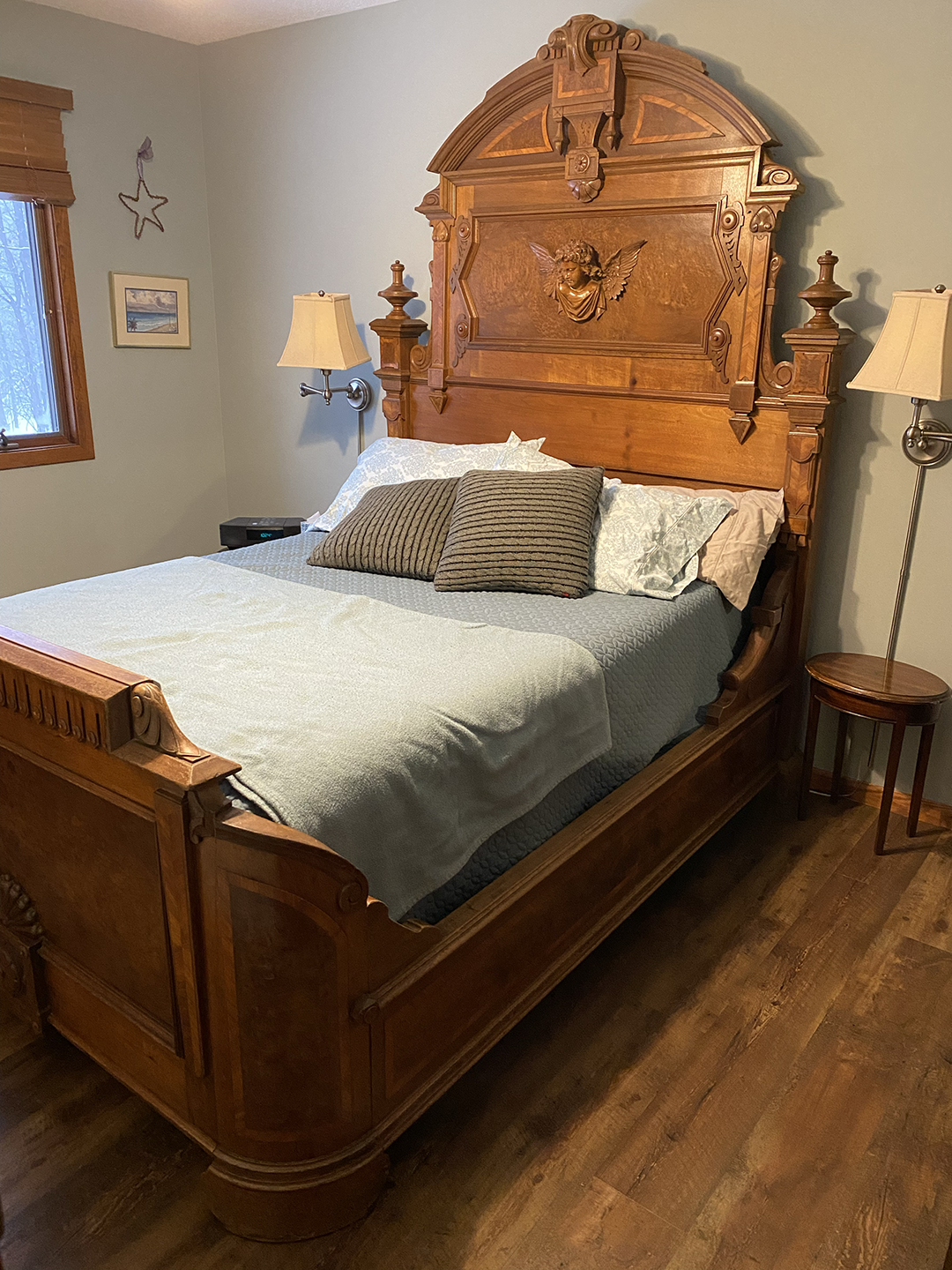 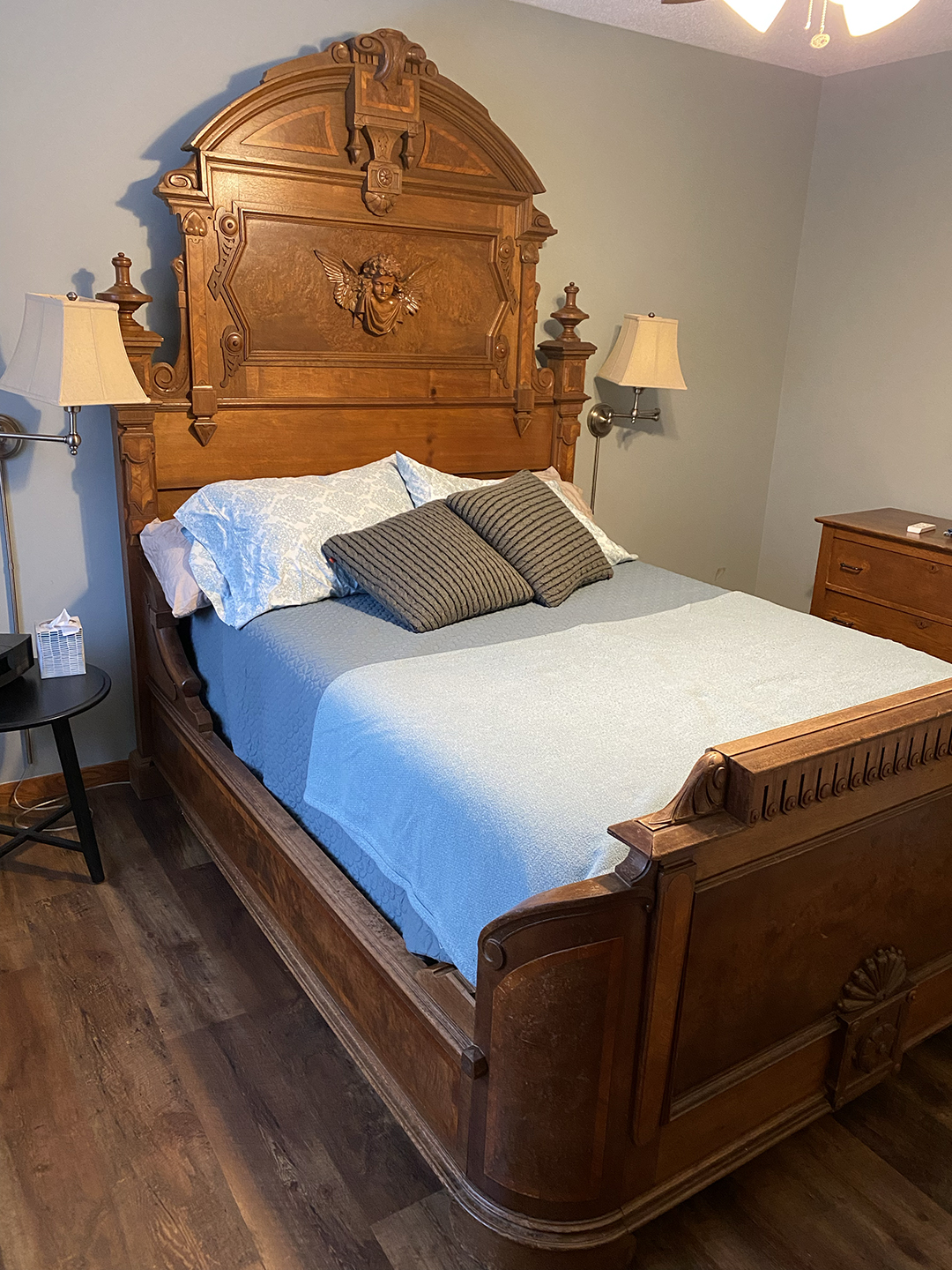 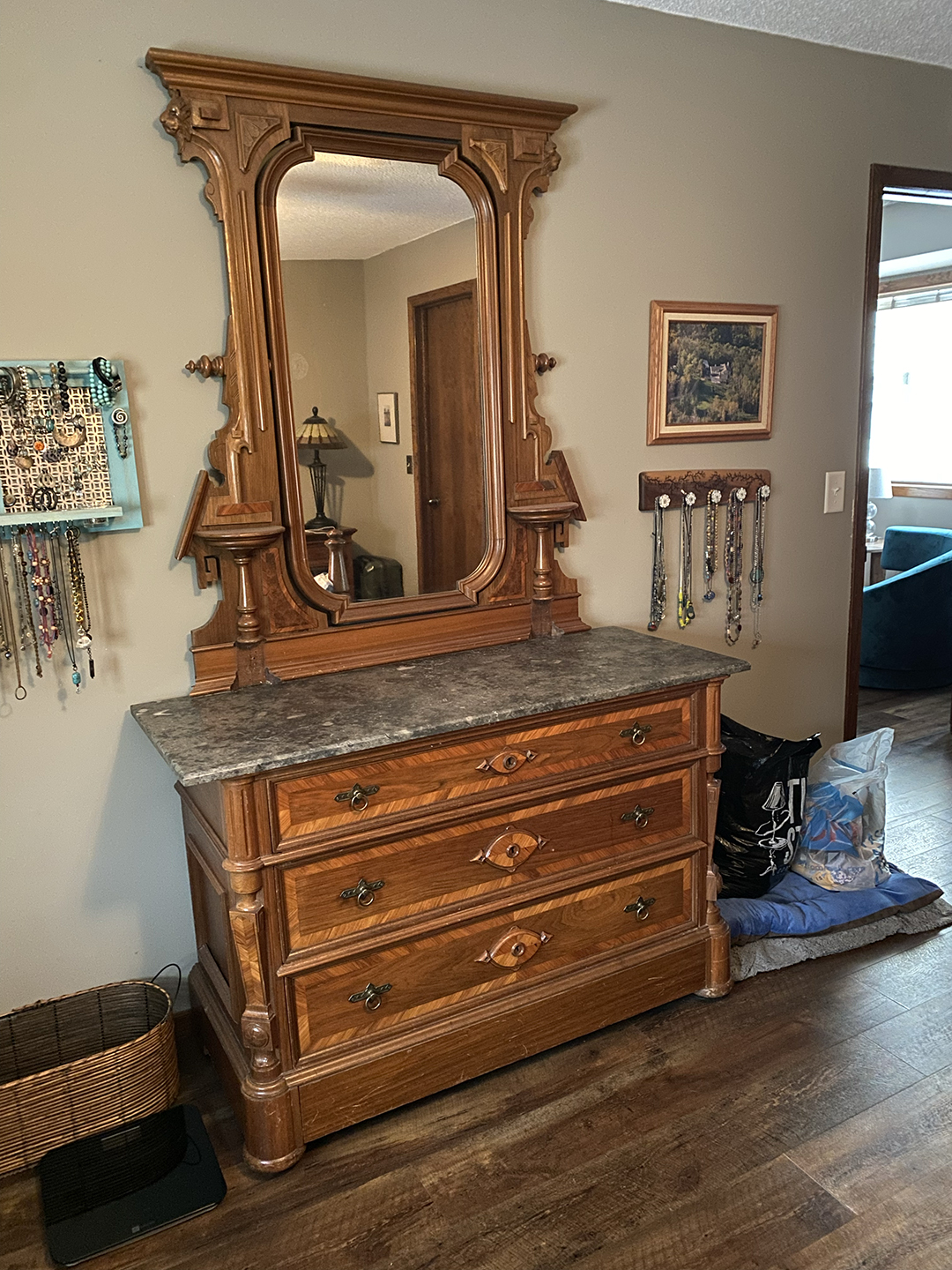