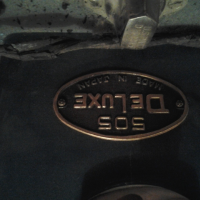 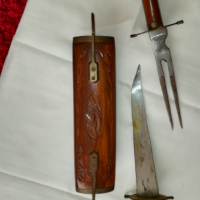 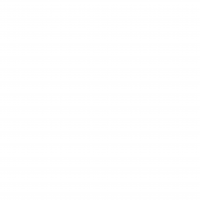 I have no idea the value or what it was used for.

Any info of help welcome.

Category:
Other
For Sale?:
No

Appraiser's Description:
One 20th Century Indian Meat Carving Set
Appraiser's Remarks:
What you have is a meat carving set. Sets like this have been in continuous production since the turn of the 19th Century, originally sold in out door street market to tourists and since the late 1960's through Import/Export outlets across North America. There is little difference been the early examples and the newer ones, the same traditional handmade techniques used in their construction. Because the large numbers of them produced they are not considered rarer nor valuable and often retail for under $50.00.
Estimated Value:
$25.00-$50.00