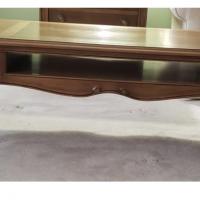 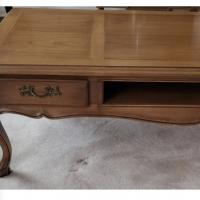 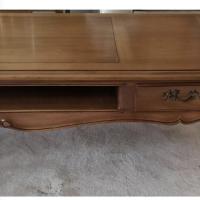 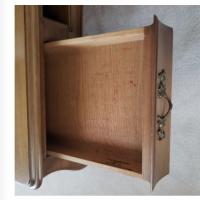 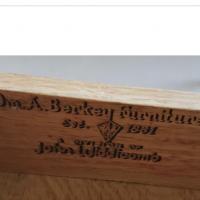 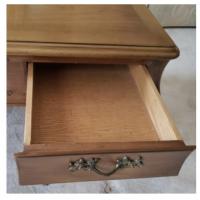 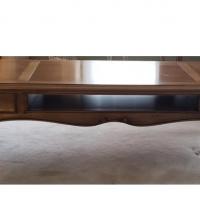 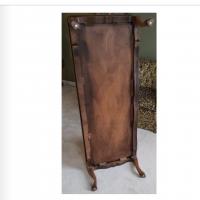 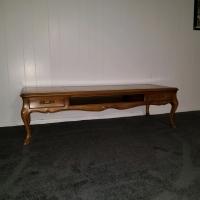 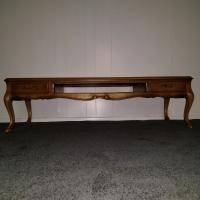 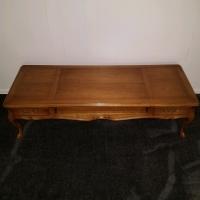 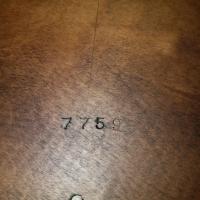 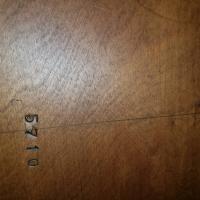 Found at an estate sale, WM Berkey/John Widdicomb coffee table, I believe it's mahogany.  Unable to find exact piece on any online sites

Category:
American Furniture
For Sale?:
No

Appraiser's Description:
One Mid Century French Provincial Coffee Table
Appraiser's Remarks:
Your table is in the French Provincial style, which has been revived several times since it's original inception in the 1700's , this one dates after 1950. William A. Berkey spent years as a part owner of Berkey Brothers & Co. and the Phoenix Furniture Co. before he severed his ties to furniture making in 1863. But in 1882 he returned to furniture, with the organization of his own company. He served as his company’s president until his death, when he was succeeded by his son-in-law W.H. Jones. He, in turn was succeeded as head of the company by his son, E. Berkey Jones. He ran the company until it was purchased by Lewis T. Peck and A.G. Green in 1940. In 1950 ownership of the company passed to the John Widdicomb Co. the company remained in production until 1976. Tables in this style is not currently in vogue and values tend to be modest. We'd currently retail a comparable for about $175.00, comparables often go for less than $75.00 at auction.
Estimated Value:
$175.00