This teapot and sugar bowl was given to my husband by his grandmother. All I know is that the shape dates back to approximately 1843. It has the Staffordshire knot stamp, but faded so difficult to see. Both items are in excellent condition. 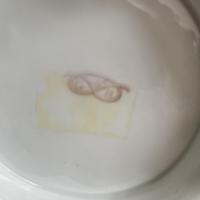 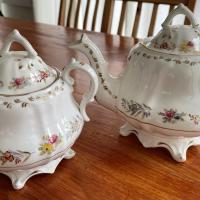 Looking to sell a large antique table and buffet. Only info I have is that it was bought for $50K a while back. Anyone see any value in it? 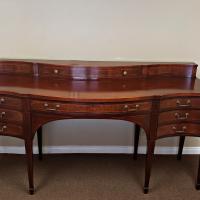 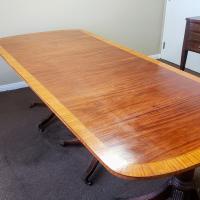 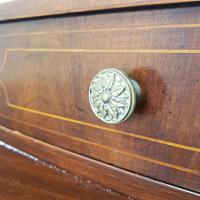 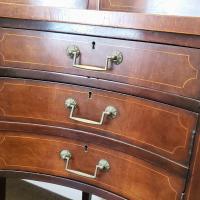 I have a Nishi Doll, male and female together, I have no history of its past other than my parents had it for many years. 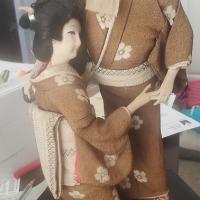 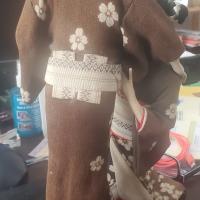 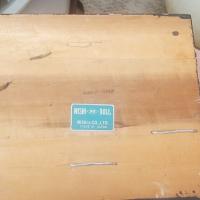 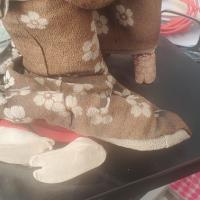 I inherited this item, it is from the Tait-Zinkard restaurant in California which was opened in 1909.  I have done extensive searches but am unable to find any of this restaurant ware listed for sale anywhere.  On the underside of the pedestal it is stamped with a lion & banner, vitrified and John Maddock & Sons England. There is also a impression that looks like a crown with O.V under it and IV under the O.V, which I tried to get a picture of. I also tried to get the two similar small green drawings on each side, they almost look like hearts or G's. So much going on under this pedestal. The dish diameter is 8 1/2" and it is 4 1/2" tall.

I am quite confused by the John Maddock & Sons backstamp as research shows it was used from 1896-1906, but this restaurant did not open until 1909?  Any help with this item including possible value. 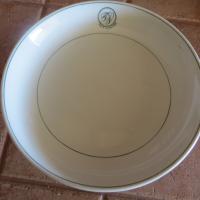 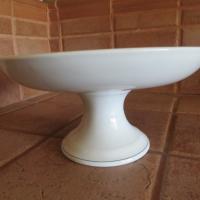 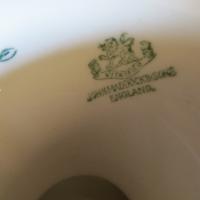 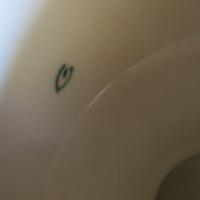 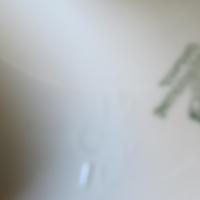 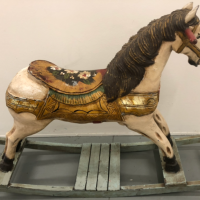 I have some china I received from my grandma and I was wondering if you could tell me what they are worth? And if there's a place that purchase china as I want the set to stay together I don't want to sell pieces separately. There's a total of 56 dishes.

All in very nice condition, one large plate has a chip or two in it but other than that they are in beautiful condition. 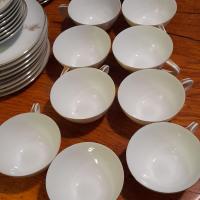 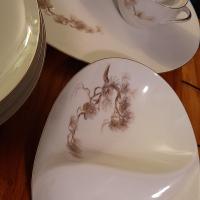 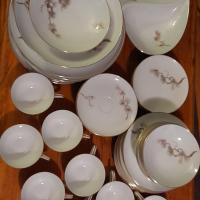 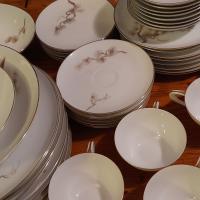 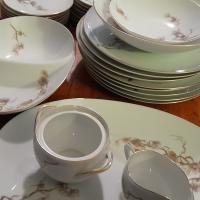 I recently purchased these two teapots and an urn as a set. The urn is marked with I think James W Tuft. The teapots are unmarked but have numbers on the bottom. I was curious about value and if they do go together or not. 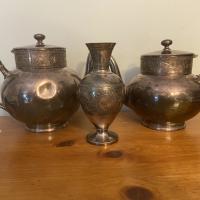 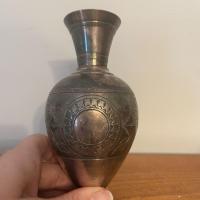 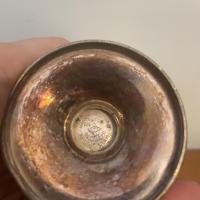 I have had this candle stick holder for years and have tried looking into its history. It was passed down from my great grandmother and has a number on the back but no further information into its creation. The number 5332/ I and I would love to know if it is part of a collection and if it has any value than just my personal attachments. 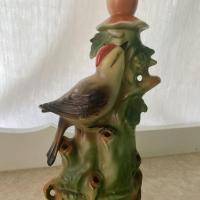 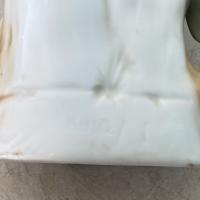 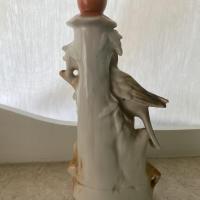 I have a vintage Victorian Rocking Horse.  There is a bit of damage on the end of the front left end of wood (chewed).  Also, the handles are broken off behind the ears.  I would like to know the value.  Thanks for your time. 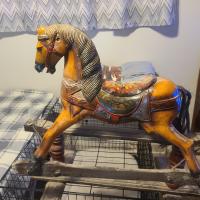 Andy Warhol's famous '100 Cans' poster signed by Andy Warhol. I had Andy sign it at the opening of Famous Amos Cookies in Hollywood circa 1979. My cousin, who happened to be one of Andy's best friends (curator of the Met - Henry Geldzahler) gave me heads up that Andy was going to be there. So, I went to Westwood with a friend of mine and we bought two '100 Cans' posters and then drove down Sunset Blvd. to the opening of Famous Amos cookies. Andy was extremely reluctant to sign it, but I mentioned my relation to Henry and he signed it immediately. The signature has faded over the years, but you can still clearly see that it says "Andy" on it.

I have no idea what this would be worth, but I believe it to be one of only two '100 Cans' posters in existence that he ever signed.

I would consider selling it to the right person. 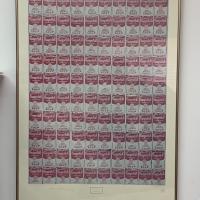 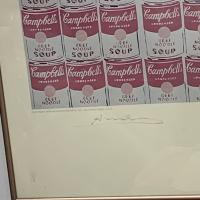